Alzheimer’s disease (AD) is a common neurological disorder that has a relentless progression and is associated with the death of brain cells and shrinkage of the brain (atrophy). Alzheimer’s disease is the most common cause of dementia, whereby the individual will have a progressive decline in memory, social skills, thinking, and behavior. With time, the individual afflicted with AD will no longer be able to perform any daily living activities and require admission to a long-term care facility. The earliest signs of AD include forgetting recent events, but, as time goes by, the individual will tend to have severe memory problems, most likely develop behavior problems, and, finally, lose the ability to perform everyday tasks, such as dressing, eating, going to the bathroom, etc. Researchers have thoroughly studied the disease and have used medical imaging and autopsy studies to determine which part of the brain Alzheimer’s affects, and, more specifically, what part of the nervous system Alzheimer’s affects. 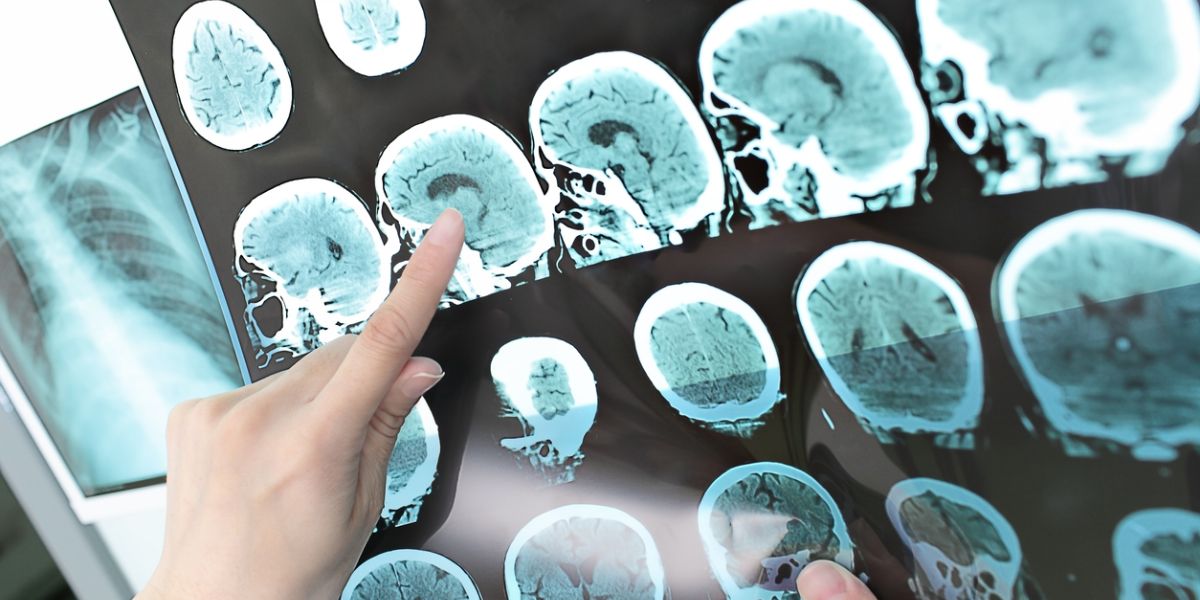 The Brain in AD

The brain is the most complex organ in the body, consisting of billions of specialized neurons that play a role in the processing and transmission of electrical and chemical signals. These signals transmit messages between different parts of the brain, which then controls all the senses, muscle movement, behavior, memory, along with many other functions. The neurons are fragile and susceptible to injury. For example, in a patient with a stroke, the neurons can quickly die because of a lack of oxygen. In a patient with atherosclerosis, the neurons can die because of the restriction of nutrients. In a patient with cancer, the neurons may be compressed by the enlarging mass. Once neuron injury occurs, recovery is not always possible, especially in adults and seniors. Even if recovery does occur, it is never complete and can take months or years. Most patients with neuron injury are left with some type of residual disability.

What happens to the brain in Alzheimer’s disease?

The one universal feature of Alzheimer’s disease is that the part of the brain Alzheimer’s affects will shrink in size (atrophy). This occurs because the neurons, for some unknown reason, start to die, and, as the disease progresses, there is a greater loss of neurons and reduction in brain volume. Even though brain shrinkage does occur normally with advancing age, the amount of shrinkage is much more significant in Alzheimer’s disease.

What nerves are affected by Alzheimer disease?

Initially, the loss of nerves in Alzheimer’s disease leads to short-term memory loss, which is processed in the hippocampus and entorhinal cortex (temporal lobe). As the disease progresses, the nerves in the frontal lobe that play a role in judgment, behavior, and intelligence are affected. When the individual has language problems, the parietal lobe is affected.

What typical changes occur in the brain of Alzheimer’s patients?

Autopsy studies reveal that several biochemical and cellular alterations take place in the brain of Alzheimer’s patients. The majority of these changes can only be visualized during microscopy performed after death and they include the following: 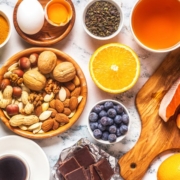