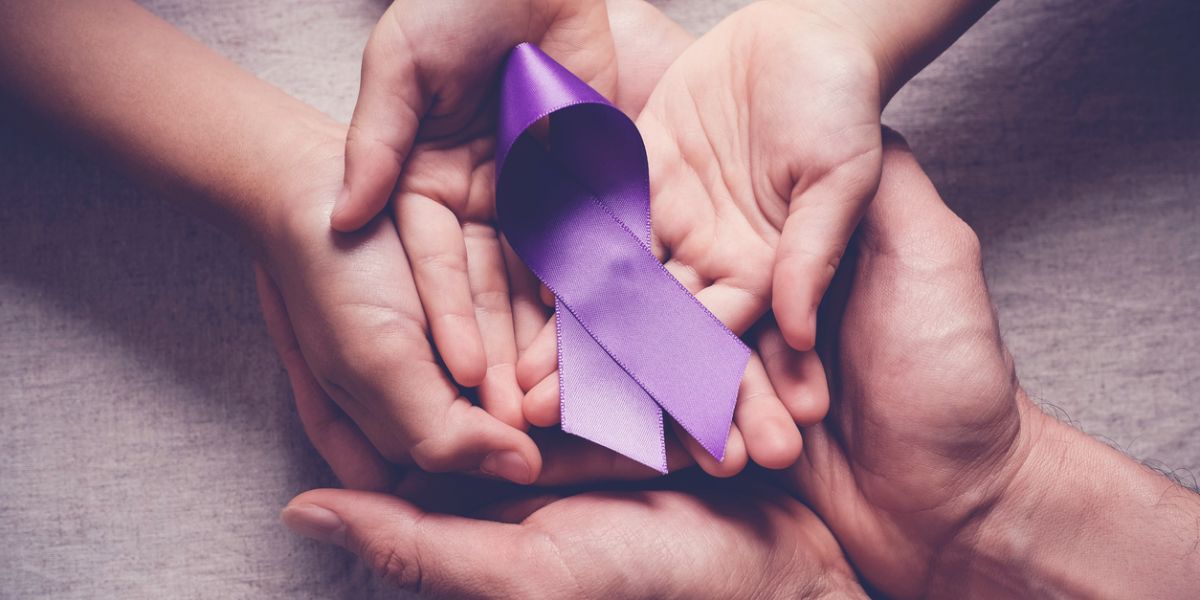 A brief history of Alzheimer’s disease reveals that it is a devastating disorder of the brain.  Those with the disease forget how to accomplish the most basic tasks in life and they have difficulty remembering people they know, even close family members. This results in a very poor quality of life for both the affected individuals and the caregivers.

A brief history of Alzheimer’s disease tells us that it was first recognized by Egyptian physicians in about 2000 BC when they noted that people who got older started to lose their memory. Up until the 15th century, it was believed that dementia was simply a part of aging and not a disease.

Pythagoras, Hippocrates, and Plato all recognized that older age was associated with a decline in the state of the mind and affected mental performance. It was Marcus Cicero, however, who, around 43 BC, first noted that aging does not always cause a decline in mental performance and that dementia was not an inevitable result of aging. The decline in the Roman empire at that time, though, led to a marked reduction in the study of medicine. Also during this time, theocracy dominated the Middle Ages and there was a tendency to regard “senility” as a punishment by God for “sins” committed during life.

In the Middle Ages, it was very common for mental disorders, like dementia and depression, to be regarded as punishment imposed by God for sins committed. Patients with dementia were regular victims of a witch hunt; burnings and hangings were widespread throughout the 15th century.

The history of Alzheimer’s disease shows mistreatment of dementia patients was widespread globally and persisted for over three centuries. It was only with the development of modern age medicine that dementia was considered a disease, but, even then, it carried a severe stigma in society that still persists today. Even today, outside of North America, many cultures and races perceive dementia and many mental disorders to be a spiritual or supernatural phenomenon. Families were known to hide or chain their demented family members and keep them isolated from society to hide from the negative stigma. Surveys indicate that even today, close to 25 percent of people with the diagnosis of AD or dementia hide their diagnosis for fear of persecution or social stigma. Tragically, due to poor understanding of mental disorders like dementia and the marked social stigma attached to it, a significant number of people do not seek treatment, which leads to a delay in diagnosis and worsening of their symptoms.

The word “dementia” appeared sometime in 600 AD when it was used by St. Isidore, the Archbishop of Seville, in his book “Etymologies,” which was the first encyclopedia. The word in Latin means “being out of one’s mind.”

With the coming of the modern age of medicine around the 18th century, the diagnosis of dementia was first accepted in 1797 by Philippe Pinel as a medical term. Pinel’s protégé, Jean Etienne Dominique Esquirol, said that “dementia is that disabilities are shown in discernment, intellectual ability and will due to brain diseases, and is to lose joyfulness enjoyed and is that the rich become poor.”

It was Swiss physician Otto Binswanger who noted that dementia manifested itself as one of the late stages of syphilis, but it was the work of Alois Alzheimer that firmly placed Alzheimer’s disease in the medical books. As a student, Alois Alzheimer, together with psychiatrist Emil Kraepelin, was the first to discover the pathological features of dementia.

Alois Alzheimer had a 50-year-old female patient (Auguste Deter) who was found to have memory problems and she grew increasingly paranoid, fearful, and aggressive, eventually requiring hospital admission. By this time, Alois had fully documented her symptoms and maintained the records. She remained in the hospital for five years until her death in 1901. Alois Alzheimer collaborated with well-known psychiatrist Emil Kraepelin and an autopsy was done on his brain of Deter by Frank Nissl. The autopsy revealed that there was generalized atrophy (shrinkage of the brain) and thinning of the brain areas concerned with judgment, memory, language, and cognitive function. The pathologist also noted senile plaques. Alois Alzheimer went on to study more patients with a similar brain disorder and published his findings in a psychiatric textbook, but Kraepelin was the one who got the recognition.

A few years later, the protein called “tau” was identified and its role in the formation of neurofibrillary tangles was better understood. Changes in the tau protein structure closely parallel the clinical features that occur in Alzheimer’s disease.

WHAT WE KNOW TODAY

Through the 1990s, the disease was better understood but, unfortunately, despite exhaustive research over the past 50 years, the cause of Alzheimer’s disease remains unknown. More importantly, there is no treatment that can reverse or slow down the progression of the disease. The currently available drugs only manage the symptoms, and they do not work for everyone. They can also have unpleasant adverse side effects. It seems we are slowly getting there, however, as more population data now indicate that rather than focusing on drugs, a lifestyle change may help prevent Alzheimer’s disease in the first place. Large-scale population studies have revealed that individuals who abide by a healthy diet and adopt a positive lifestyle have a much lower risk of Alzheimer’s disease than populations who smoke, eat an unhealthy diet, and do not exercise. Strategies to alter the progression and prevention of Alzheimer’s disease via lifestyle changes are already in progress but only time will tell if this is the best approach. With no good treatments available, we have nothing to lose by walking more, controlling high blood pressure, eating a healthy diet, and shedding weight. Not only does this lifestyle reduce the risk of Alzheimer’s disease, but it also greatly nurtures the brain and body, and improves the quality of life.

With a brief history of Alzheimer’s disease, we can understand it a little better. When lifestyle changes and overall wellness programs become your priority, look no further than the experts at Cano Health.  They are committed to providing seniors with the best possible care.  Sign up to receive their newsletter and call them today at 1-855-208-7877 to learn more. 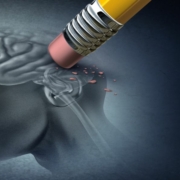 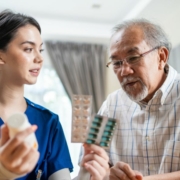 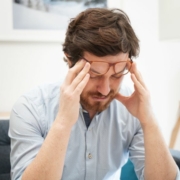