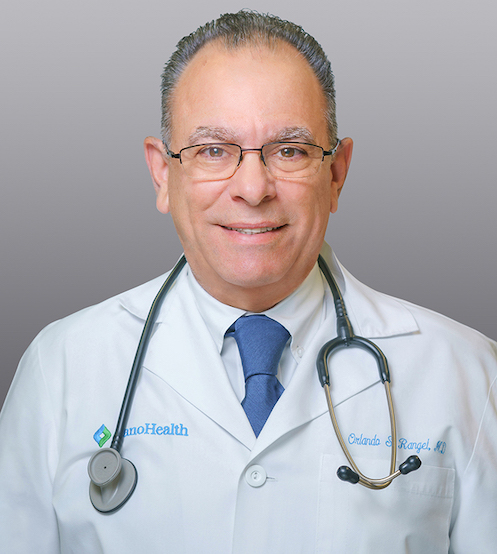 Orlando Rangel, M.D. is a foremost general practitioner and founder of Tampa-based Rangel Medical Centers, which entered into partnership with Cano Health in 2018. Dr. Rangel now serves as Medical Director of West Florida for the Cano organization. A native of Cuba, Dr. Rangel received his medical degree from the University of Habana with a specialty in Neonatology. After arriving in the U.S., he successfully sat for the Board of Medicine and began working as general practitioner throughout the Tampa Bay region.

In 2003, Dr. Rangel inaugurated his first office in West Tampa and subsequently built four medical centers, which now operate under the Cano Health brand. He has also participated as principal investigator in more than 50 clinical trials.

Dr. Rangel has been recognized for his medical work with the underserved Hispanic community in Tampa and has beenhonored as physician of the year by Tampa Hispanic Heritage, Inc.