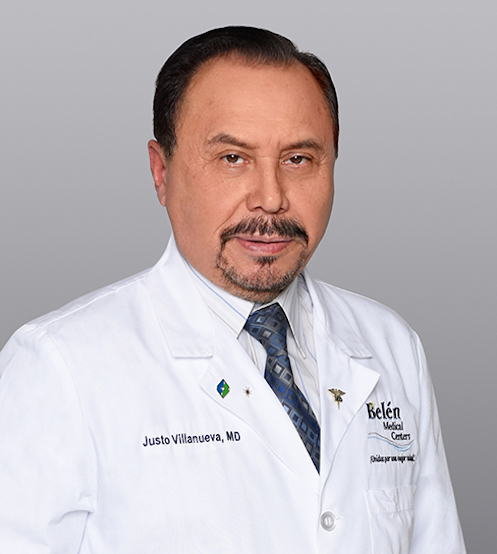 Dr. Villanueva has been practicing medicine for more than 30 years. He has been part of the Cano Health family since 2019, having previously served for a decade as Medical Director of Belen Medical Centers.

He graduated with medical degrees from the University of Nicaragua in 1981 and later the University of Miami School of Medicine in 1990. He specializes in General Surgery and has significant experience in Orthopedics, Obstetrics and Gynecology.