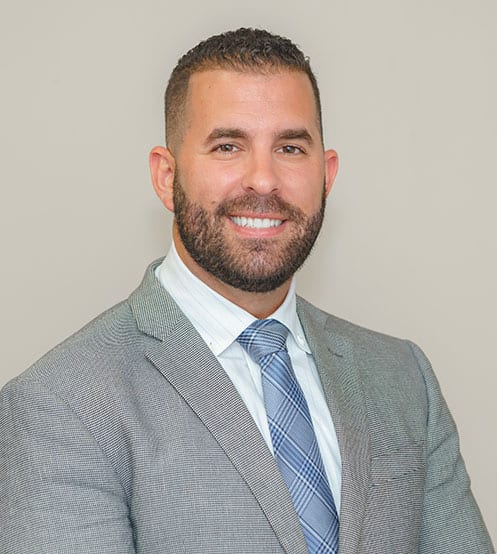 Orlando Rangel, Jr. serves as the Vice President of Operations of West Florida. Prior to joining Cano Health, he was the Chief Operating Officer for Rangel Medical Center. Earlier in his career, Orlando served as Clinical Research Coordinator where he worked directly with patient subjects on informed consent process and clinical trial screenings for many FDA supervised investigational medical studies. Orlando later founded Gulfcoast Medical Research where he was certified in Good Clinical Practice by the International Council on Harmonization of Technical Requirements for studies involving humans. He was later promoted to serve as Chief Operating Officer for Primary Care Group, a Management Service Organization (MSO), which was affiliated with major Health Maintenance Organizations (HMO) in the Tampa Bay area. During his tenure in Primary Care Group, Orlando oversaw the training and management operations of its affiliated physicians, negotiated risk contracts, and developed the internal analytical component to the reporting process for data reconciliation. Orlando holds a Bachelor of Arts degree in Political Science from the University of South Florida and has more than eight years of experience in business and health care administration.

Scroll to top
We use cookies to ensure that we give you the best experience on our website. If you continue to use this site we will assume that you are happy with it.OK