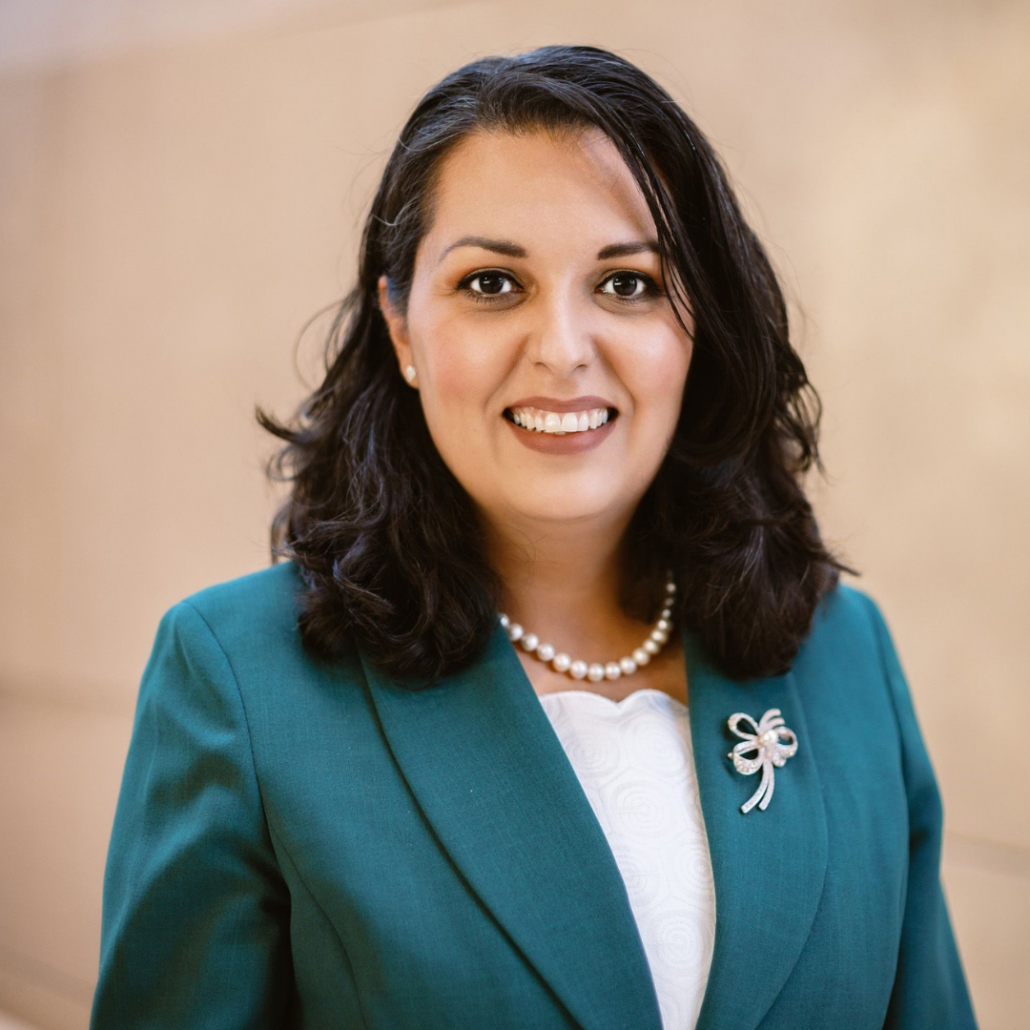 Olivia Diaz won her election to the Las Vegas City Council, Ward 3 seat in June 2019. Born and raised in Las Vegas, Nevada, she is the first Latina to earn the privilege to represent the Hispanic community on the Las Vegas City Council.  The daughter of two, hardworking, immigrant parents from Durango, Mexico, Diaz grew up with five siblings. She quickly learned the value of being hard-working, taking risks, and standing up for what is right.

Councilwoman Diaz earned a Bachelor of Arts in English from the University of Nevada, Las Vegas, and a Master of Sciences in bilingual education from NOVA Southeastern University.  She taught as an elementary school teacher, and worked as an English language Learner and Literacy intervention specialist in the Clark County School District for nearly 18 years.

Councilwoman Diaz is a former member of the Nevada State Assembly representing District 11 from 2010 to 2018. There she also broke another glass ceiling by being one of the first four Latina women ever elected to the Nevada State Legislature in 2010. In the 2013 session, Diaz served as majority assistant deputy whip.  During her tenure as an Assemblywoman, Ms. Diaz fought tirelessly to advance and increase funding for our most vulnerable student populations in schools, increase access to the state’s system of higher education, protect our seniors, and diversify and improve the state’s economy.

As the representative of Ward 3, one whose population is at least 65% Latino/a, Olivia has brought the same passion and work ethic from the halls of the schools and legislature to continue to bring positive change to the residents.  She has championed bringing more attainable housing, increased access to early childhood education and healthcare services as well as working on initiatives to minimize the heat island effect. Because of these efforts, she was recognized in 2021 as a Señora of Excellence.  She currently sits as the chair of the Southern Nevada Regional Housing Authority, serves on the board of the Southern Nevada Health District, and is the vice-chair of the Local Elected Officials Consortium for Nevada’s Workforce Connections board.