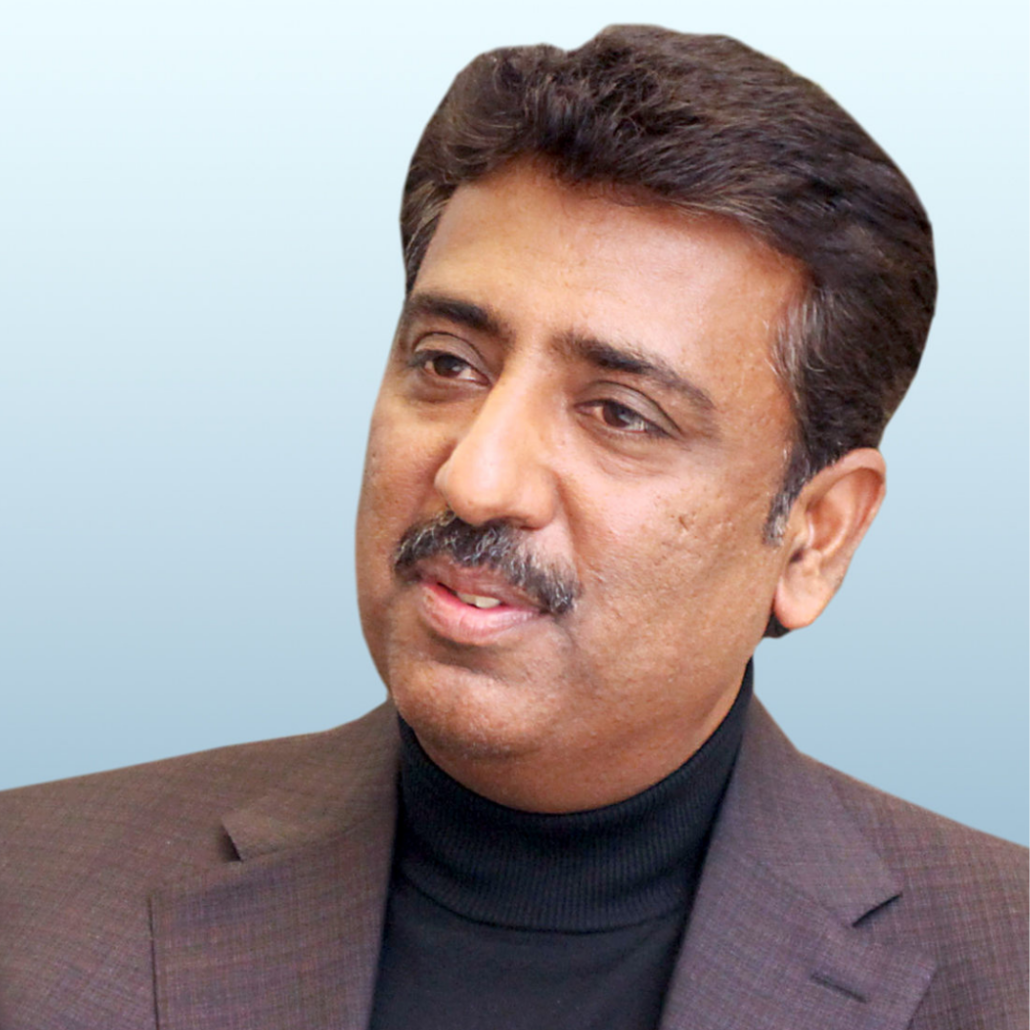 Girish Navani helps set the company’s vision, leading efforts to grow and expand all aspects of the business, and actively manages its Research & Development pursuits. His efforts assist in securing eClinicalWorks as both a pioneer and leader in the healthcare IT industry. He was named to Boston Business Journal’s 2014 Power50 list of most influential people in Boston, honored as a 2010 Mass High Tech All-Stars honoree and received the Ernst & Young Entrepreneur Of The Year® 2009 Award in the Healthcare Technology category in New England. Navani also was chosen for the Boston Business Journal’s 2006 40 Under 40 list of entrepreneurs and innovators.

Prior to co-founding eClinicalWorks, Navani led successful IT and business initiatives at Fidelity Investments, Aspen Technology and Teradyne. He holds a Master of Science in Manufacturing Engineering from Boston University.