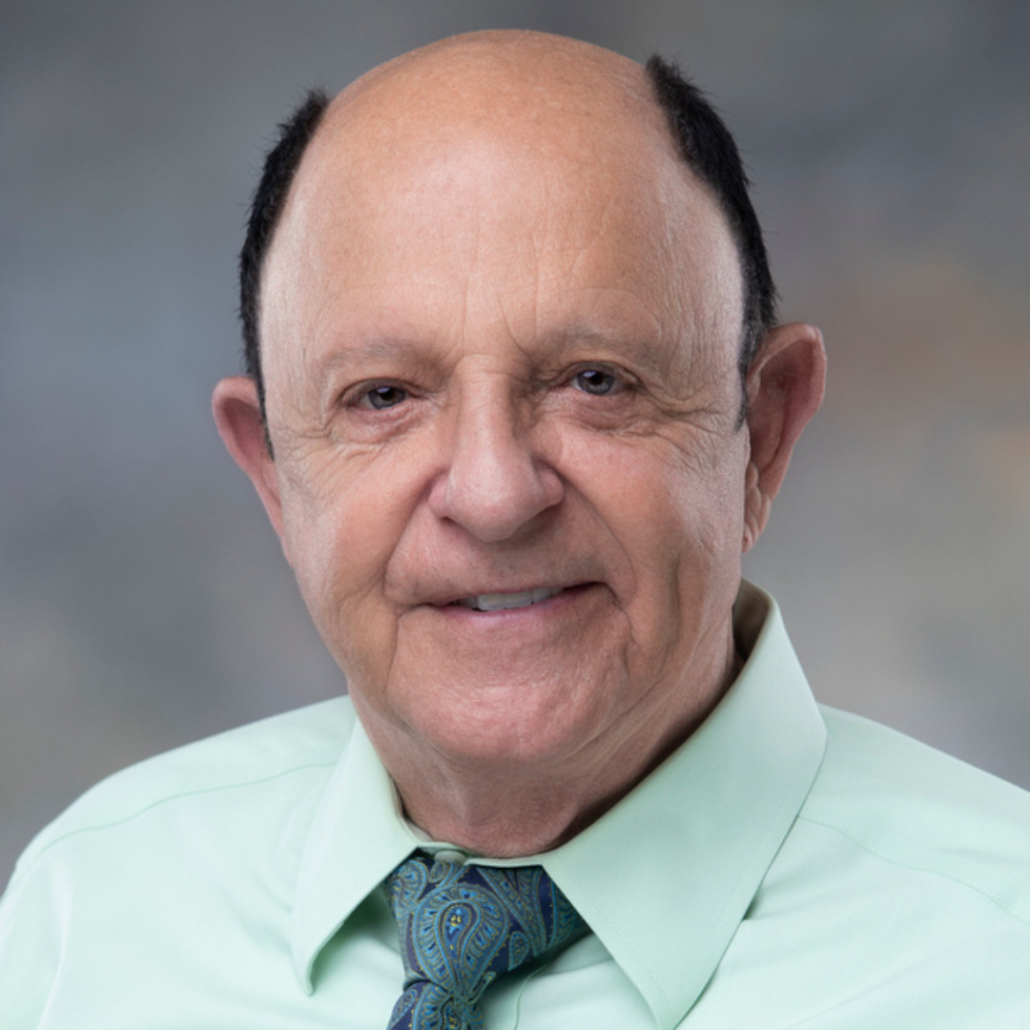 Ralph A. DeFronzo, MD, is a Professor of Medicine and Chief of the Diabetes Division at the University of Texas Health Science Center and the Deputy Director of the Texas Diabetes Institute, San Antonio, Texas. His major interests focus on the pathogenesis and treatment of type 2 diabetes mellitus and the central role of insulin resistance in the metabolic-cardiovascular cluster of disorders known collectively as the Insulin Resistance Syndrome. For his work in this area, Dr. DeFronzo has received many national and international awards including the Banting Award from the ADA (2008), and the Claude Bernard Award from the EASD (2008), and most recently, Dr. DeFronzo received the Hamm International Prize (2017). These represent the highest scientific achievement awards given by the American and European Diabetes Associations, respectively. With more than articles published in peer-reviewed medical journals, Dr. DeFronzo is a distinguished clinician, teacher, and investigator who has been an invited speaker at major national and international conferences on diabetes mellitus.